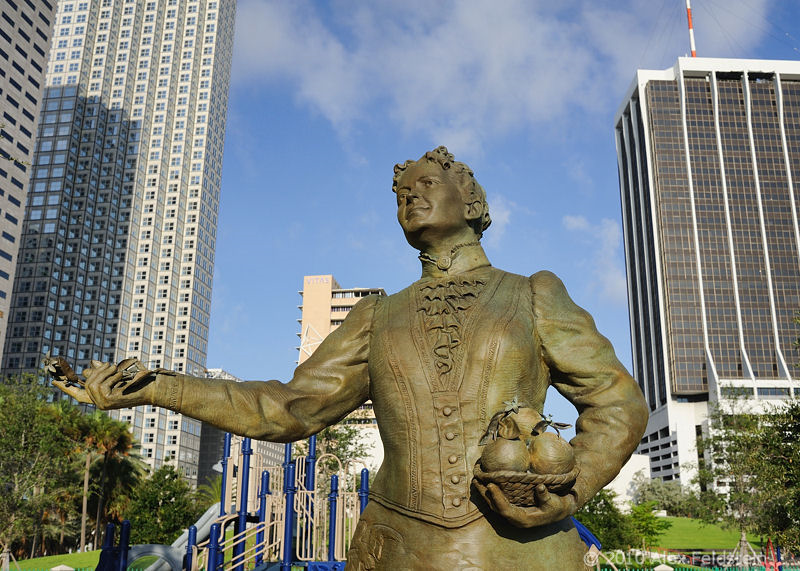 Delight in the narrative of a little-known but curiously intriguing fact: Miami is the only major American city founded by women. Hear about these inspired visionaries and their stories of adventure, hardship and triumph in the Florida wilderness that is now Coconut Grove, Miami, Miami Beach and Coral Gables. Retrace the steps of the "Mothers of Miami" Julia Tuttle and Mary Brickell. These inspired women battled a challenging and sometimes lonely existence at the breathtaking confluence of the Miami River and Biscayne Bay. They decided to single-handedly change the history of the whole region by insistently luring the lifeline of Henry Flagler’s railroad to South Florida.

Experience the hidden and charming places where determined women endeavored to bring culture and education to America’s last frontier.

Explore the life of aviation-pioneer Amelia Earhart and learn of the foresight of environmentalist and Everglades advocate Marjory Stoneman Douglas. Find out how now-gleaming South Beach was saved from being ripped down by the voice and dramatic actions of preservationist Barbara Capitman.

Miami is a place that historically represents the power, vision and drive of women more than anywhere else on the planet. This fact makes this tour a popular, not-to-be-missed and original platform through which to explore the wonders of the “Magic City.”